Toronto’s detached real estate continues to explore where prices should be. Numbers from the Toronto Real Estate Board (TREB) show detached prices are starting to fall across Greater Toronto. The lower prices were accompanied by lower sales, and higher inventory. Sounds bad, but that means the market is now adopting healthy market mechanics. Healthy market mechanics is a good sign that the market will normalize.

The benchmark price, which is the typical price of detached home, is slightly higher. TREB reported a Greater Toronto benchmark of $907,100 in January, a 0.25% increase compared to last year. The benchmark in the City of Toronto is now $1,080,800, a 0.37% increase compared to the same time last year. Both of these numbers are up, but it’s also worth noting these are both well below inflation. Slowing or negative growth is needed to correct last year’s market frenzy.

Since there’s been a lot of discussion around a “lag” on benchmark prices, let’s also look at the median price. The median sale price for a detached home across TREB fell to $805,000 in January, a 7.46% decrease compared to last year. In the City of Toronto the median fell to $940,000, a 6.65% decrease compared to last year. As discussed earlier this month, a median price helps determine upgrade and dollar flow. Not sticker prices.

TREB numbers show that detached sales continue to decline. TREB regions combined saw 1,659 detached sales in January, a 26% decline compared to last year. Breaking that down, the 416 saw 376 sales, an 18.3% decline. The suburbs saw 1,283 sales, a 28% decline. Every month we remind you this, but: sales means nothing, unless compared to inventory.

Active detached listings, which are total listings available on TREB, continued to climb. The total number of active detached listings across TREB hit 6,819, a 195.7% increase compared to last year. The City of Toronto saw 543 of those active listings, which is 134% higher than the same time last year. Last year we saw “record low” levels of inventory, so the increase had to happen. That doesn’t mean a whole lot though, since sales declining while inventory is rising.

Sales declining and inventory rising releases pricing pressure, which is what’s happening. From the sounds of it, this trend might just be getting warmed up. TREB recently released survey results, showing more homeowners are planning to cash in on recent gains by selling. 25% of these prospective sellers do not have immediate plans to buy again either. The same survey also showed less prospective buyers want to buy a home this year. If that was too opaque, it means more people are planning to sell, and less people are planning to buy than last year. It’s going to be hard to get prices to move higher with that happening. 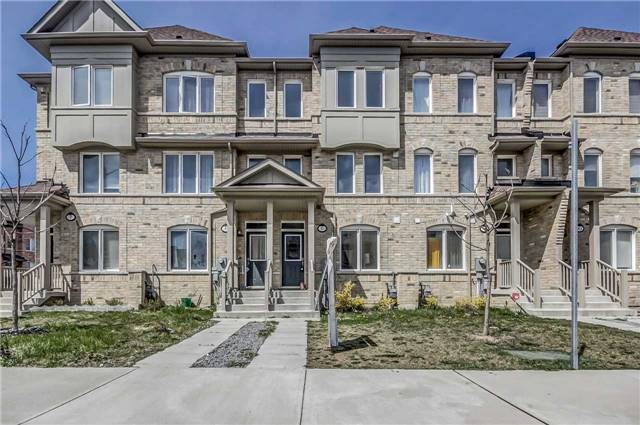 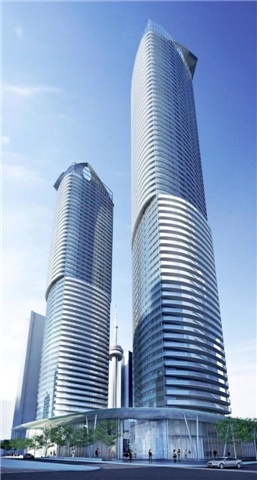