Foreign investment made plenty of headlines in 2017, as record prices in the GTA market pushed the Ontario government to introduce a foreign buyer tax. But how are foreign buyers feeling about the Canadian real estate market in 2018? Pretty positive, according to one Chinese real estate website.

“We expect Chinese buying in [2018] to be on par with levels of 2017, unless something significant happens to change the investment environment,” writes Juwai.com CEO Carrie Law, in a statement.

According to a recently conducted survey by Juwai.com, Canada is the third most popular investment location for Chinese travellers in 2018. Fourteen per cent of Chinese investors chose Canada as their top pick, behind the US (26 per cent) and Australia (19 per cent.)

“Chinese [investors] who are considering buying real estate or even emigrating to Canada often use their holidays to combine fun and research,” writes Law.

The survey found that 60 per cent of investors who travel during the year intend to purchase a property in their holiday destination, while 58 per cent are considering emigrating there.

Toronto was the number one city of interest to Chinese investors, followed by Montreal, Vancouver, Ottawa and Calgary.

While previously Vancouver had been the city of choice for foreign investment in real estate, the BC government introduced a foreign buyers tax on the city in 2016, cooling demand slightly.

Montreal, which does not have a foreign buyer tax, had a banner year in 2017, and its fundamentals remain strong. A low unemployment rate, increased migration numbers and extremely high consumer confidence levels have all contributed to increased sales in the area. And — especially attractive to foreign investors — the average price for a single family home sits at $310,000, well below other major Canadian cities.

“One reason Chinese investors seek out property in Canada is because of our cost of living…Greater China has three cities in the top 10 most expensive list, with Hong Kong in first, Shanghai seventh, and Beijing 10th,” writes Law. “No Canadian city appears on the list until Vancouver, which is 142nd.”

For all of the worry about foreign investors buying up real estate that then sits unoccupied, Law says that majority of Chinese buyers are looking to buy a home to live in.

“Over the past few years, we have seen changes in the primary motivations of new Chinese property buyers. ‘Own use’ surpassed ‘investment’ as a motivation in 2016 and hasn’t looked back,” writes Law. “Now, buying for one’s own use motivates more than 65 per cent of Chinese buyers. There is some overlap, because buyers can select more than one motivation. Investment only accounts for about 45 per cent of buyers.” 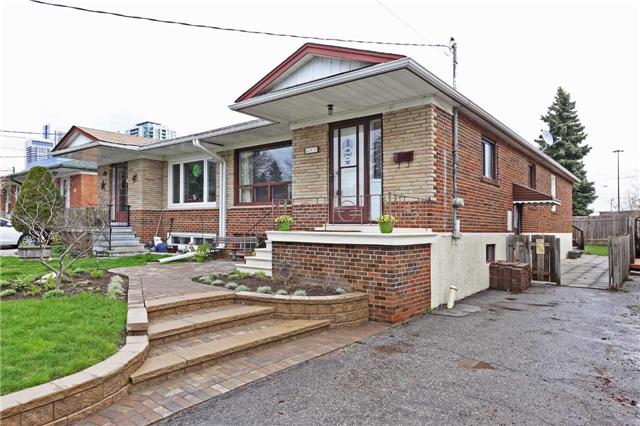 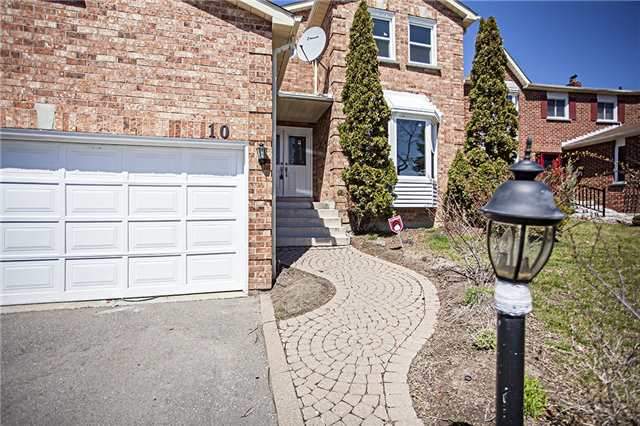